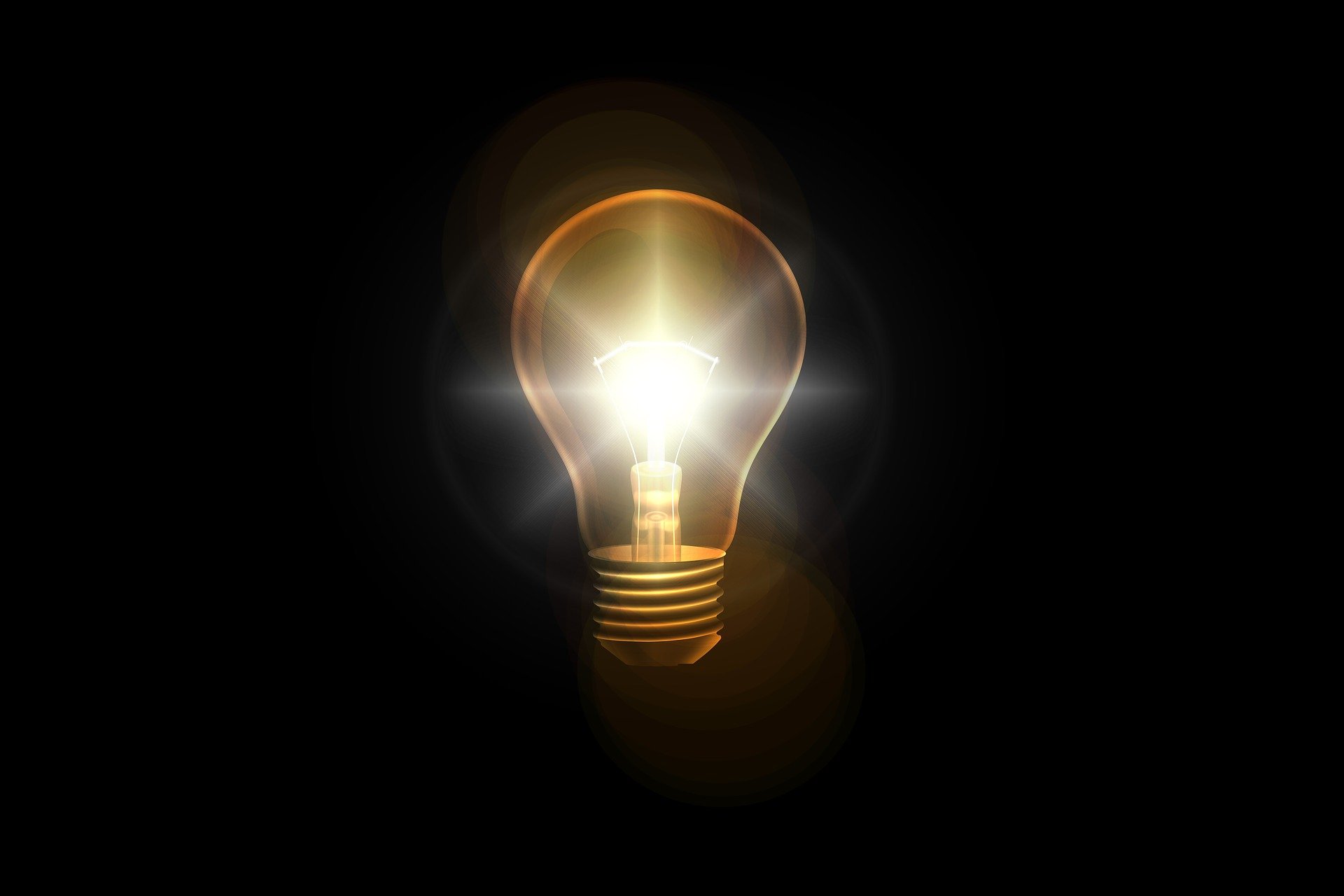 There is no shortage of tweets, articles and blogs laying the blame at the government’s feet in failing to cope with a Pandemic - whether it be in how they ‘followed the ‘science’, (whatever that is), or which sectors were given the most support and faced the least restrictions. No doubt some of them are accurate and maybe others which seem spot on at the moment will be found to be way off when we look back at the upset Covid has brought.

One short piece which struck me was from an open letter from the MD of a large caterer in London - ‘You haven’t failed – your business has been failed’. The accusation is that the hospitality sector had been cynically ‘sacrificed’, ‘hung out to dry’ and ‘deemed inconsequential’ by the UK government. You may or may not agree with all of it, or the pejorative language used, but it is difficult to see why the restaurants and cafes (which have spent time and money being Covid secure) have been closed while people jostle for position in busy supermarkets. The lack of trust in these businesses and the public at large is disappointing to say the least.

However it was the message behind the headline which was important to me. ‘You haven’t failed…’ The hospitality sector has been caught in maelstrom not of its own making - as have many sectors. If anything is required now it is messages which encourage and inspire. Messages which give a sense of optimism rather than one of looking for who to blame.

So, what are the topics of discussions with colleagues as you start 2021 (once you get past the weather, and tales of promised diets?) and, importantly, what is the tone? Who is bringing the optimism and the positivity? It could all focus on whose fault it is...but does it need to? Neither is it a case of putting your head in the sand and pretending all is well.

Maybe you need to hear, ‘You haven’t failed’ or just be part of a conversation which is saying, ‘Let’s go again’ at the start of the year.

Wishin' and hopin' and thinkin' and PREPARING

Allow me to just tweak the Dusty Springfield hit in this article’s title and add the word ‘Preparing’. Surely any positive thinking needs to be matched with actions.

It’s been so good to read on social media this week of companies who in the midst of all the pain are saying, ‘Here is what we are doing, planning, creating etc’.

Maybe I've just always been a ‘cup half full’ person but working with a growing team and acting now to be ready for things growing again is where I want to be...what about you? We’re not pretending it isn’t hard, but we’re not giving in either and are keen to talk with those who aren't just wishing, hoping and thinking about better days but are preparing for them.