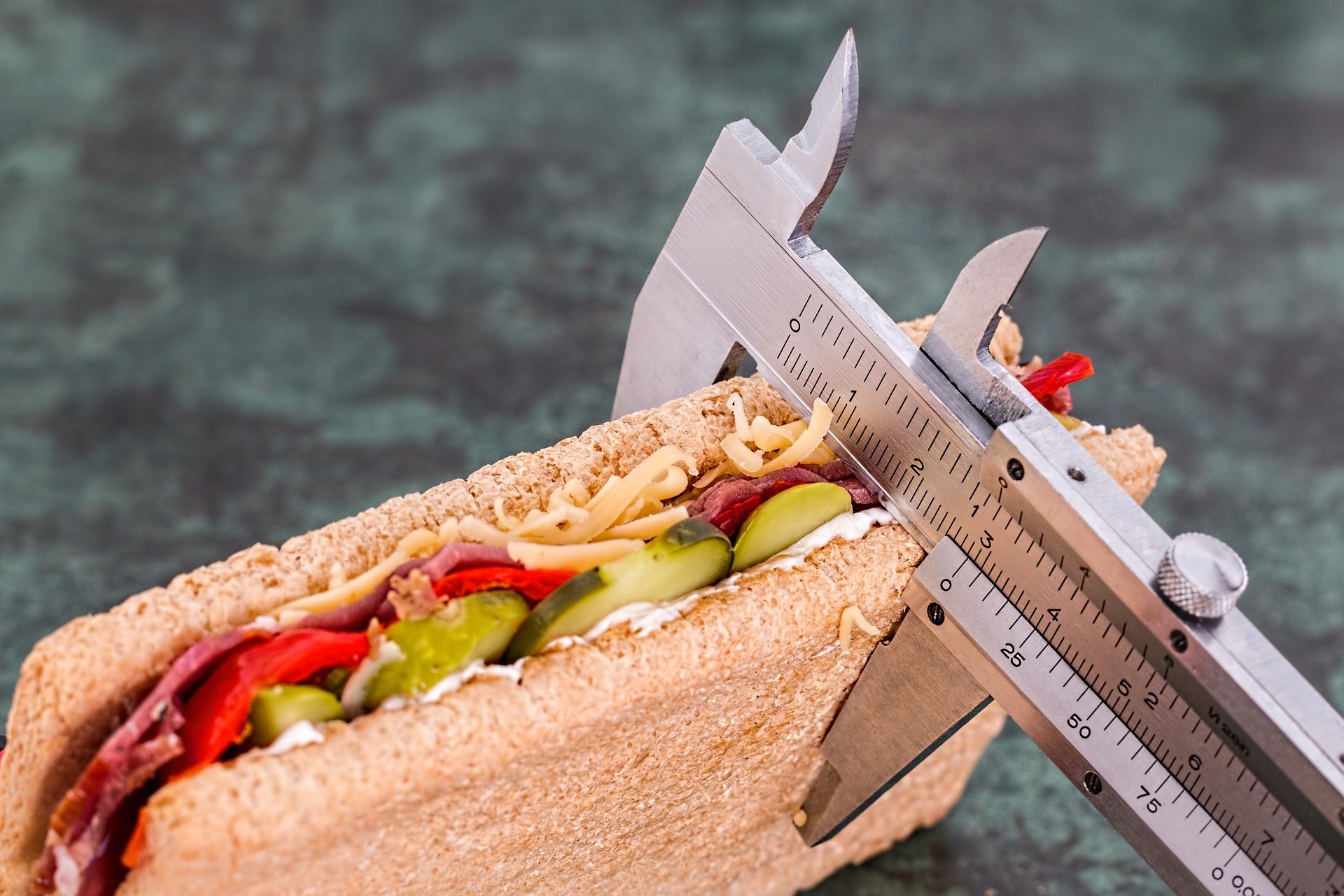 I think most workplaces now have one. The person who randomly announces how many steps they have taken that day. Their watch has alerted them to a milestone of some sort, sending a signal from their wrist directly to their mouth (no point in engaging the brain unnecessarily) to publicise this achievement.

But there is a new kid on the block (it may well be the same kid to be honest) who will now announce how many calories are in their sandwich as they enter the info into their calorie counting app.

Pedometer apps have driven people to get their 10,000 steps in each day because it will sit there on their wrist, judging them, if they haven't. So too with Calorie Counting Apps - now hugely popular, they are hungry for information - are caterers ready and able to feed them?

It was only a handful of years ago that even if calories were being marked on food very few people were looking at them...and even fewer understanding them. And naturally, even fewer than that actually changing their behaviour in the light of them. A 2013 study in the American Journal of Public Health found that McDonald's customers given slips of paper with instructions on how many calories they should eat, didn't eat less than those given no information. In a 2008 study in New York City, only slightly more than half of consumers noticed calorie counts posted on menu boards. Only 15 percent said the information changed what they ordered.

Have things changed since then? And if so, who for? It was noted back in 2014 that calorie labels work, but only if people look at them and know what they mean. Eg. in a 2014 study it was women who were already aware of their weight and the need for exercise who were taking note of these labels - they had already bought into weight loss and a healthier lifestyle. As blogger Olga Khazan pointed out, ‘A lack of nutrition labels isn't the reason so many Americans are overweight; they're how weight-conscious people stay thin.’

Alongside a lack of interest there is a lack of reality. A third of people in the UK underestimate how many calories they are eating, according to an analysis of Office of National Statistics data. It suggests men eat more than 3,000 a day while claiming to eat 2,000. And women say they eat about 1,500 while consuming nearly 2,500.

People might not change their eating habits based on calories but they sure want to know how many they have consumed. The gadgets and the apps are pushing this agenda along at a fair old rate.

At its most basic the key to weight loss is to burn more calories than you take in. Even when people have organised their exercise program it’s the calorie counting which they find difficult to stick with. Calorie counting apps make logging food easier and their popularity is no surprise.

With online ordering of food, whether for individuals or groups being able to note calories is now no longer just a nice touch - it is expected.

Menu management is a key feature in Spoonfed. Alongside menu lead in times, availability, content, allergens etc, we are adding the ability for chefs to add the calorie information too in order for this data to be at the fingertips of those tapping the details into their calorie counting apps.

Spoonfed software already gives those who placed the order a link to full details of menu items and allergens as part of the email confirmation and calories details will now be included.

Find out if Spoonfed is for you - ask for a demo from one of our team.