A recent article in Forbes listed ‘zero-waste cooking’ among the top 10 food and restaurant trends of 2017. Alongside exotic grains and edible insects, the panel of experts recognized caterers’ awareness of food waste as one of the biggest movements in 2017. It’s a trend that, while seeming pretty extreme at one end of the spectrum, shows how simple waste prevention can help caterers, as well as the environment. 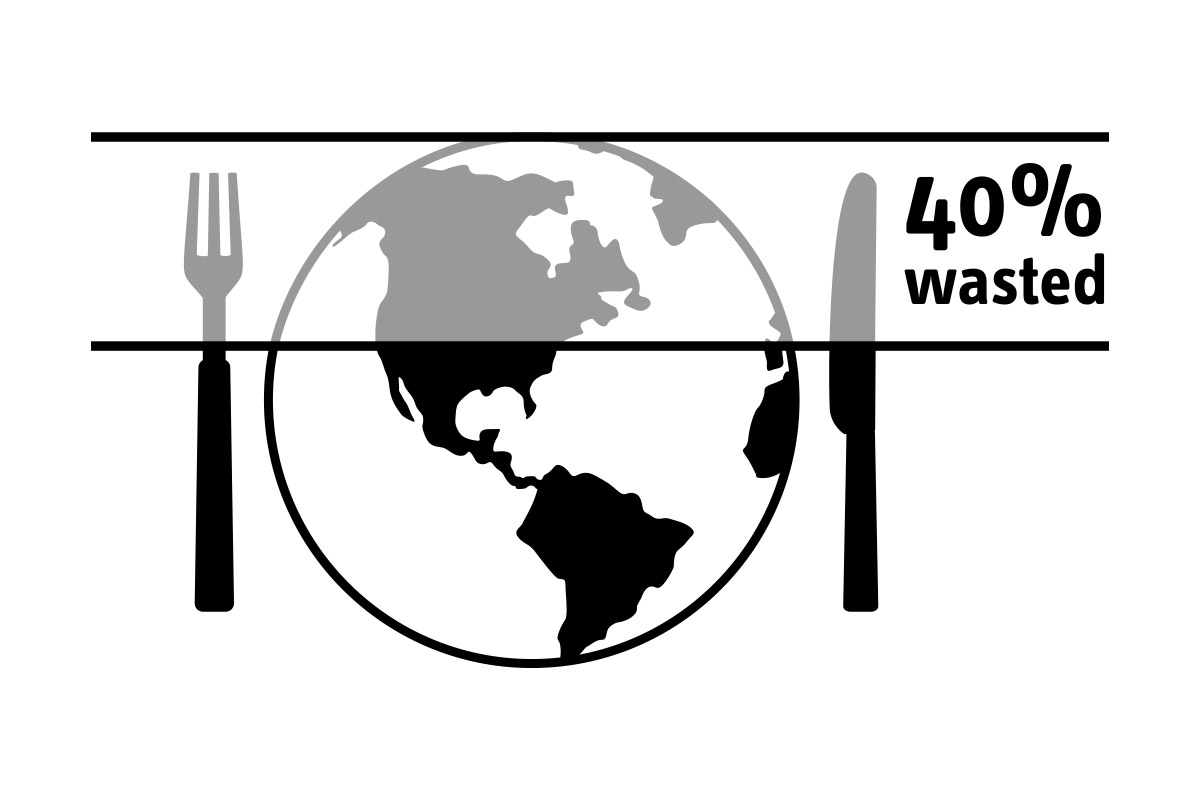 The idea behind ‘zero-waste cooking’ is that ingredients that are typically discarded - like pickle bottoms and fish-bones - are passed between chefs according to their need, presumably mainly for making stock, rather than some sort of disgusting, meagre entrees.

Mike Thelin, co-founder of Feast Portland, one of America’s top culinary festivals said, "40 percent of food goes to waste somewhere within the food chain in the United States and yet there are still millions who go hungry. Zero-waste cooking exudes not only resourcefulness and creativity, but also an old-world sensibility and respect for food that has been lost."

This year has seen a rising interest in healthy-eating options, from cutting sugar to vegan choices. And the impact of our consumption on the planet’s health has also been of growing concern. It’s often the case that menus that are better for your body will simultaneously be better for the environment - as with the vegetarian option having a lower carbon footprint than meat.

In the same way, many kitchen practices that are good for the environment turn out to be good for the bottom line, and reducing waste is a classic example of this. Making the best of every ingredient you have in the kitchen doesn’t just reduce our demands on the planet, it also cuts your reliance on food suppliers whose prices are expected to continue rising into 2018.

Maybe the idea of finding someone interested in your pickle bottoms sounds a bit much for you, but the zero-waste trend is useful for drawing attention to the more accessible ways to avoid waste. Software is a great way to make a difference.

With an effective catering management system, it’s possible to avoid waste by making errors a thing of the past. By automating processes like production and delivery sheets, and using online ordering to feed information to the kitchen without risk of human error, software can prevent the wrong food being sent to the wrong place at the wrong time - all of which lead to easily avoidable waste.

Rather than starting by adding a fish bone cook book to your Christmas list, it's worth tackling the big stuff before the smallest. Preventing the disposal of entire meals is just the start of it. A good system like Spoonfed will provide you with comprehensive reports to see seasonal variation in menu demand - actionable insights into the amounts of different ingredients you'll need at different times of year. Spoonfed soon be integrating with Microsoft Power BI, meaning caterers can get a really clear view of menu popularity so they can not only handle increased demand for the most-loved menus, but also get rid of the least popular, avoiding waste.

If you’d like to learn see how Spoonfed can reduce your waste, email us at hello@getspoonfed.com