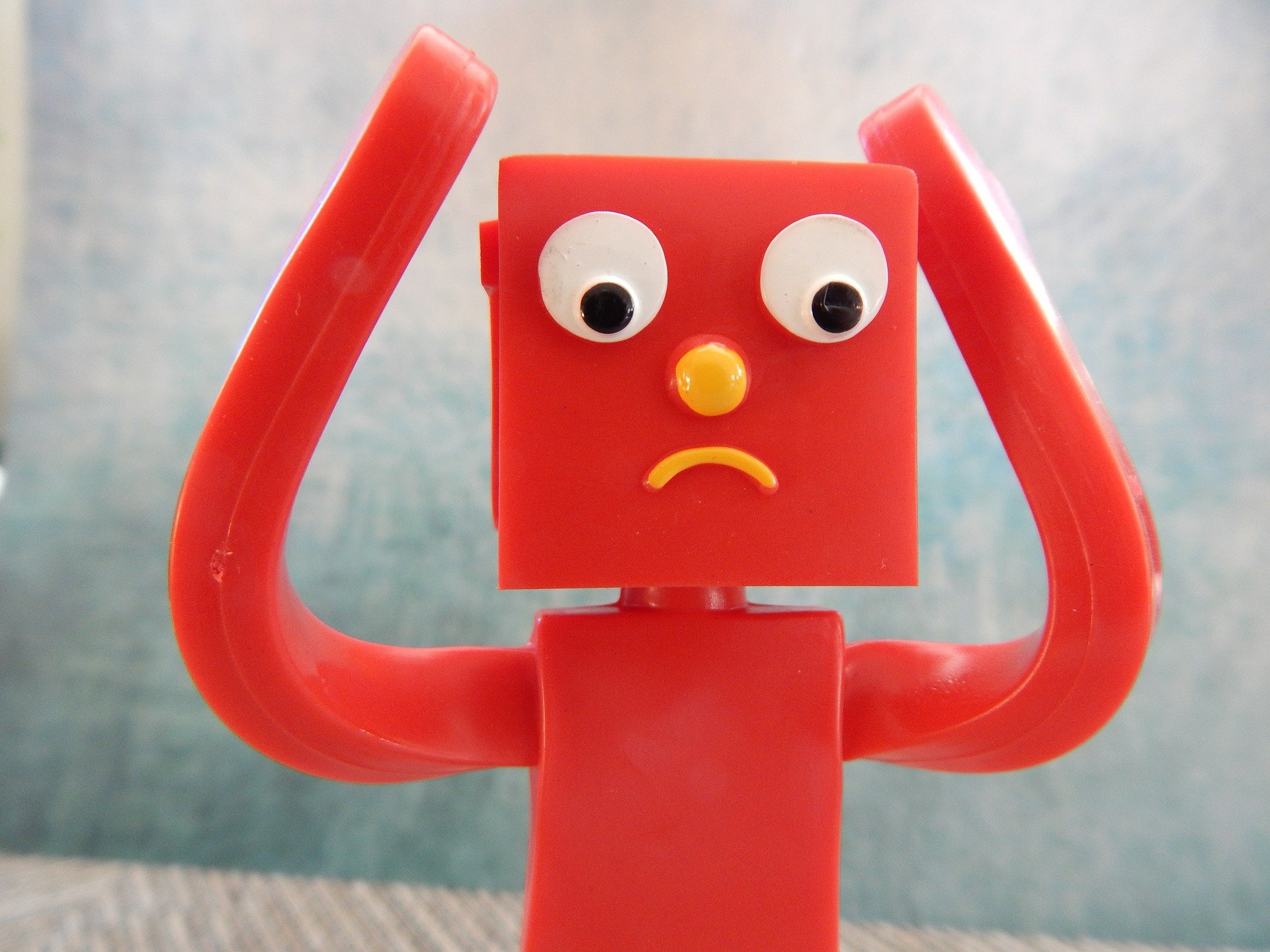 It’s true that everyone has something they ‘just put up with’. (Let’s keep this light - I’m not here to talk about how your spouse takes more than their share of the duvet.)

I’m talking about the things that end up being part of our life for no good reason.

For instance, the handle of the fridge was broken for most of my childhood, so if you wanted access you had to build up the muscle in your right thumb to stick in the hole where the handle used to be. But you just accepted it. As the norm. For years.

What is it for you? Something random like the special instructions to make the toilet flush which need explaining to any visitors? Perhaps it is something more akin to the treacherous floorboard in the staircase of the comedy Modern Family.

Unfortunately, these aren’t quirky things exclusive to home life. Many businesses are time poor because what began as ‘put up with it just now’ became a ‘that’s just how we do it’, solidified into an accepted ‘process’.

Consider how hospitality orders are processed? I’ve lost count of how many catering teams put up with a room booking system which has a ‘bolt-on’ for ordering hospitality. But… ‘it’s just what we use so we put up with it’. Or they have items online for viewing in such a way that it virtually encourages customers to call for clarification before they can order. There is no ability to have a particular lead in time for different menus. There are no details of allergens and other important information Editing a menu quickly is not an option And the list goes on. It’s a system which isn’t fit for purpose.

Or, when it comes to the catering manager planning for the next day there is a host of emails, calls and forms to copy into kitchen sheets. And all this without missing out any particular customer requirements? It takes ages, there are inevitably mistakes made but… ‘it’s just what we use so we put up with it’.

Or, consider how hospitality is charged. Many big companies won’t pay for catering they have enjoyed unless they can see a corresponding purchase order. So the caterer has the habitual task of calling or emailing at the end of the week to chase these details instead of having an ordering system that makes it mandatory for customers to have these details in place before an order is processed. Hours of staff time at huge cost annually for the catering business chasing bills or trying to cross charge.

Yet, when they are introduced to a software system which clearly demonstrates huge efficiency and savings it is met with skepticism. Why is this?

It’s so true that once we have practices in place - many of them not of our choosing or through any great strategy - they become ingrained habits which define how efficiently we will run the business. Consider again then if your business is time poor because what began as ‘put up with it’ became a ‘that’s just how we do it’ solidified into an accepted ‘process’?

There are a number of reasons why this is the case - one of the major ones is ‘too busy’ to think about it at the moment...and so the inefficiency carries on for another season. Another one is ‘too costly’, and yet the hidden costs that have sneaked in through ‘putting up with things’ are significant.

John Schantz writing about the need to confront the pain of changing said, “Letting Go: Every transition begins with an ending or a loss. When things change, people leave behind the way things were in the previous situation. This is hard for people to do.”

The team at Spoonfed recognise this and can talk you through the steps changing will entail as you embrace a system built on the pillars of efficiency and time saving. We respect the fact that encouraging change requires empathy - there is often fall out and upheaval in a process where set practices are being challenged. Importantly, we have case studies to share so you can see you are not the only ones to go through this process.